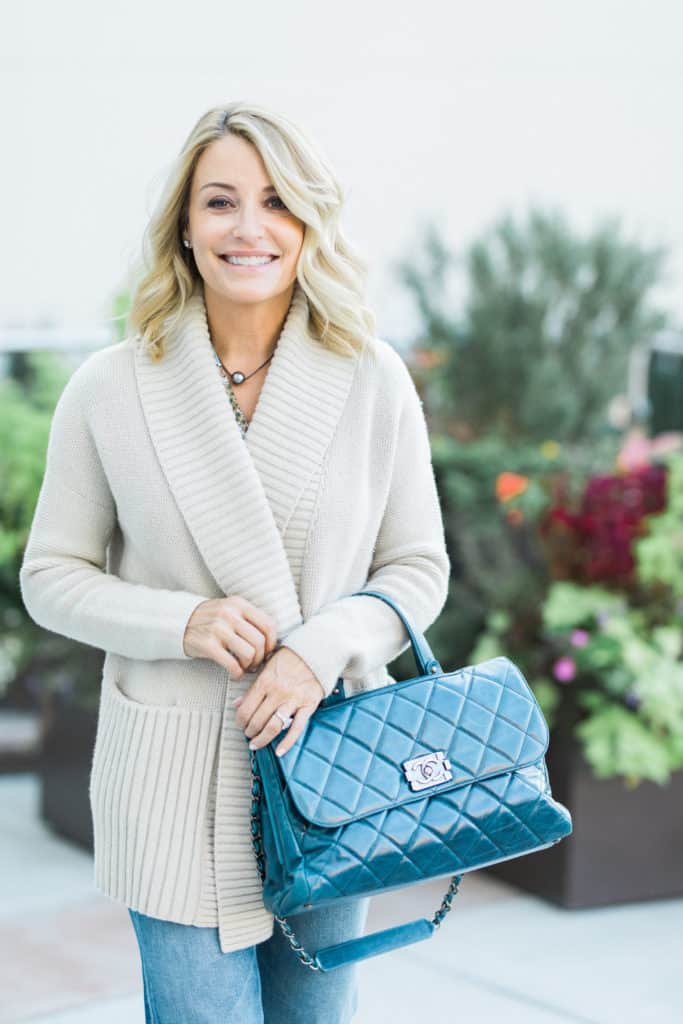 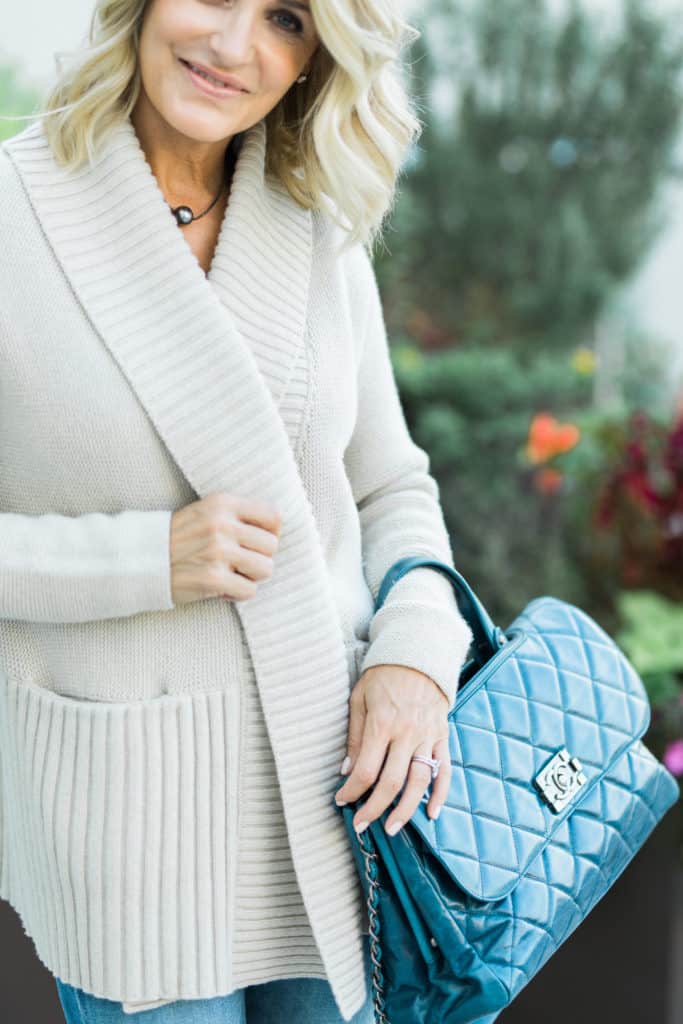 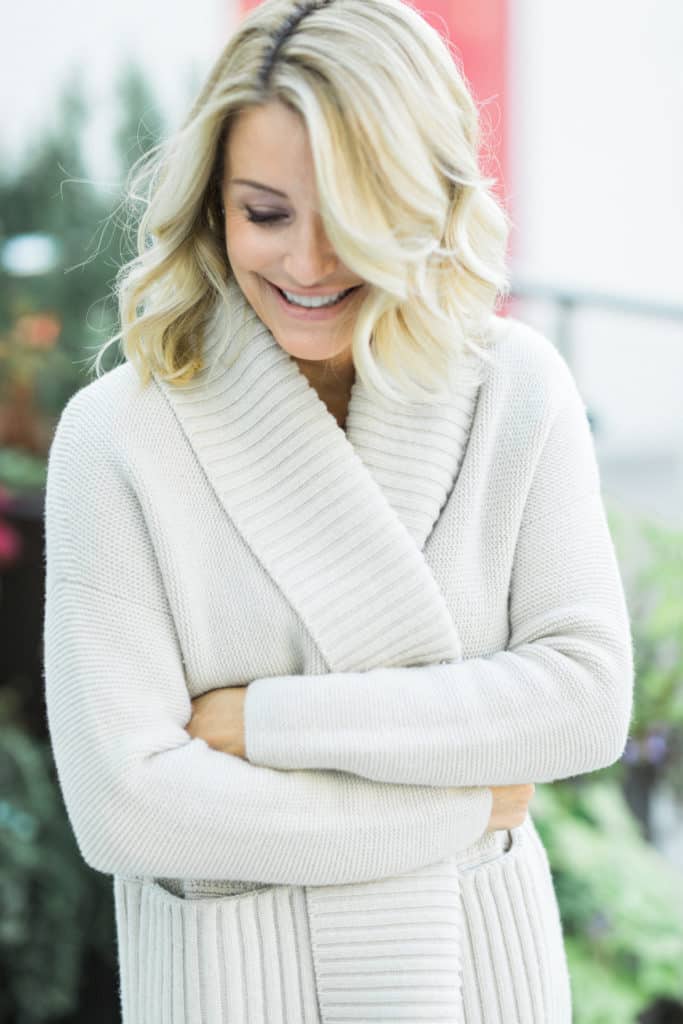 It’s not quite coat weather here in the south but a cardigan is a great way to stay warm, especially on those cooler mornings.  I have found my ten favorite cardigans for under $100.  The one I am wearing is from a couple of years ago and yes it is over $100 but you don’t have to pay that to get the same look.  Especially right now, with all the sales.

I am actually down at the beach right now.  We have a house down on 30A (Santa Rosa Beach, Fl).  I have been finishing up my yoga teacher training.  We finished yesterday and it was quite an emotional day for me.

To give you a little background, my mother and stepfather lived in Destin for over 20 years.  My Mother passed away on December 3, 2015.  On Friday as I was preparing to teach my first yoga class, I found a book my mother had given me, Dance While You Can – Gentle Reminders to Help You Live Life to the Fullest by Lance Wubbels.  I glanced through it on Friday but on Saturday morning I started reading it out loud to myself to calm my anxiety before teaching my yoga class.  I felt like it was my mom talking to me.  I taught my first class and it went great.

Yesterday morning before I went to my last day of training, I continued to read the book out loud and then I had a conversation with my mother.  I felt her presence and I told her how much I missed her but I knew where she was and I would see her again.  It was quite an emotional moment.  I talked to my son on the way to the studio and he reminded me that it had been 2 years to the day that my mother passed away.

Once I got to the studio, I saw I had a message from a friend on Facebook.  She started off by saying she debated upon sending this message but she shared with me that after her brother passed away a year ago, 2 months later they started noticing a blue dot in the pictures.  At first, they thought it was the sun but then they even saw it in evening pictures.  As they started paying more attention, the blue dot only appeared where they had traveled with her brother.  She told me she saw the picture that I posted on Facebook on December 1 and there was a blue dot in it.  She told me that she and her husband thought it was my mother. Well, you can just imagine.  I was already so emotional after talking with my mother, then remembering it had been 2 years and now this.  I thanked her for confirming my mother was with me this weekend.

I know my mother would have been so proud of me doing this yoga teacher training.  She is actually the one who inspired me to do teacher yoga training.  I don’t know what you believe but I know where my mother is and I know she has been with me this weekend.

The last page of the book said:

I will believe what my Creator has said,

“For I know the plans I have for you,

plans to prosper you and not to harm you,

plans to give you hope and a future.”

I walk forward in the certainty

that my dance is secure. ’tis the season to give back!
I’ve teamed up with an amazing group of bloggers
to give YOU a chance to win:
a $1,000 Nordstrom Gift Card, to make your holidays just a little bit sweeter!

Simply enter below by completing the rafflecopter.
You’ll receive one entry per completion.
This giveaway is open internationally and runs until end of day 12/18.
Winner will be announced here. Good Luck!

*this giveaway is in no way sponsored by Nordstrom. 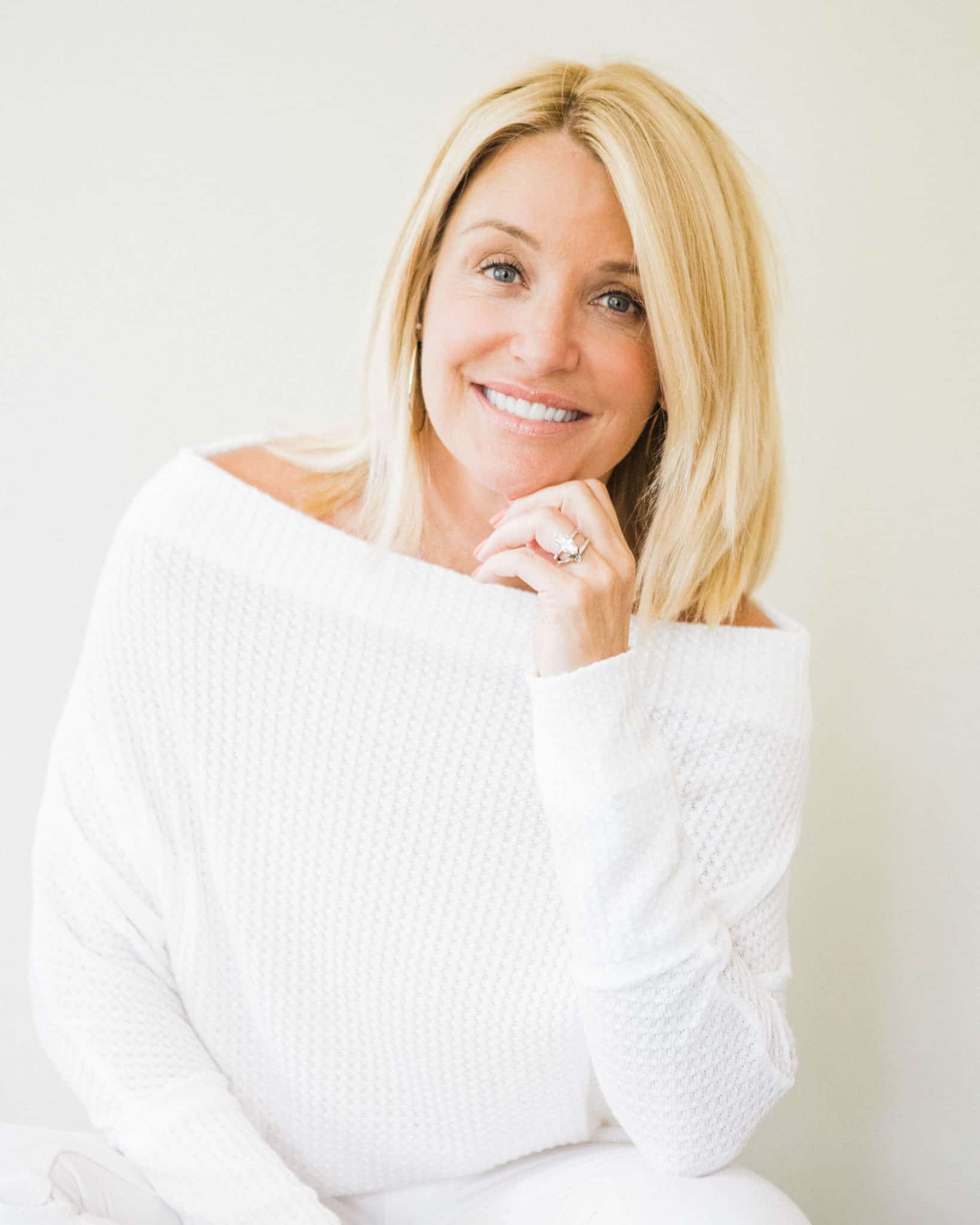 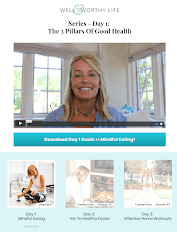